The staff of the Center for African Area Studies (CAAS) at Kyoto University are engaged in field research to reveal the reality in Africa. By collaborating with JICA (Japan International Cooperation Agency), NGOs, private sectors, governments, and local governments in Africa, we are striving to improve society from the perspective of the local people and society. 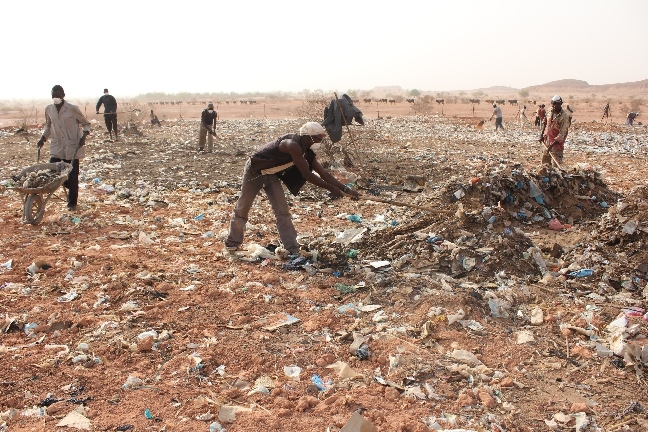 Republic of Niger, which is located in the Sahel region on the southern edge of the Sahara Desert, is facing a serious problem of desertification (land degradation). As desertification progresses, agricultural production stagnates, the standard of living of the people declines, hunger and poverty spread, and ethnic conflicts and terrorist attacks resulting from hunger and poverty become frequent, threatening the lives and livelihoods of the inhabitants. Prof. Shuichi Oyama started his academic research in the rural areas of south-central Niger in 2000, and has continued his field research while living with the rural people. Based on his findings, he has been working on an international cooperation project which aims to identify the local ecological knowledge of Hausa farmers and their responses to land degradation, since 2015.